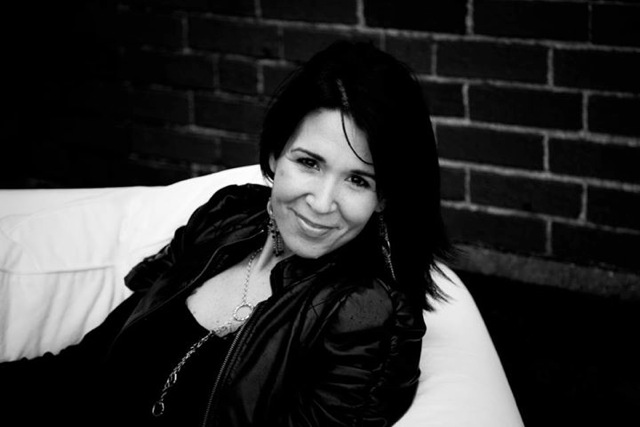 Written By: Urshanna Colegrove
One of my favorite times of the day is picking up my boys from school.  Don’t get me wrong, I have accomplished much while they were away but it always seems just the right time to see them again!  On this particular day, Eli, one of my twin boys, came out first.  He was super excited, more than usual.  He came running up to me and proclaimed that Evan, his twin brother, just won the school raffle!  Eli was really excited for his brother and it made waiting for Evan to appear seem like forever!  A few minutes later we saw Evan make his way out of the school.  Both Eli and I were all smiles, ready to high-five the WINNER and what we saw was unexpected.  Evan had the saddest look on his face.  Like he was about to cry.  My excitement was quickly turned to question as I approached Evan.  “Evan, what’s wrong,” I said.   “I won the raffle, but all I got was a paper with animals.”  His head hung so low on his shoulders.  I immediately opened the envelope to view the paper.   He was right; it was a paper with animals.  But then I began to read the print. “Evan,” I said,  “you have won a full week of Kid’s Camp! There are animals on the paper because it’s a kids camp!”  His head popped up!  “REALLY!!”  And with that, he went skipping around to all of his friends, letting them know about his special prize!  The day was saved!  Whew!

That’s a long way to tell you this one simple thing.  Perspective is everything. ​
​Isaiah 55:8-9
“For my thoughts are not your thoughts,
neither are your ways my ways,” declares the Lord.
“As the heavens are higher than the earth,
so are my ways higher than your ways
and my thoughts than your thoughts.”
​There have been many times in my life when I thought I was given the wrong deal.  I deserved better.  Why did I have to go through this pain?  But, later I realized that the pain was exactly what was needed for me to see the beauty on the other side.  Pain isn’t what I wanted but it was what was needed.  Friend, know one thing, our Father has a bigger perspective of our lives and He is walking beside you to make sure you see the purpose.  Hold tight to His ways and see through His view.

What if Evan would have thrown out the paper before he had shown me?  He would’ve missed out on the gift! God wants us to turn to Him when we don’t understand our circumstances.  When we do, that is when we find the gift of peace, wisdom and growth.

How I Met The Author

Almost 10 years ago, Marcus and I walked into Grace Church of Humble for the very first time and was instantly greeted by a smiling tall Pastor who introduced himself as "Chuck"...from Michigan (insert side eye here - Go Bucks!). He made up half of the Colegrove dynamic duo. The other half (what he calls the better half) was the amazing, Urshanna "Ursh" Colegrove. A move to Oak Park and a church plant later, she has become more than the "First Lady of Free Church" to me; she is my friend and our family here in Chicagoland. She has prayed me through the toughest of times, laughs with me and always knows what to say exactly when I need to hear it. That's right, she's "All That And A Bag of Chips"... Doritos to be specific. = )