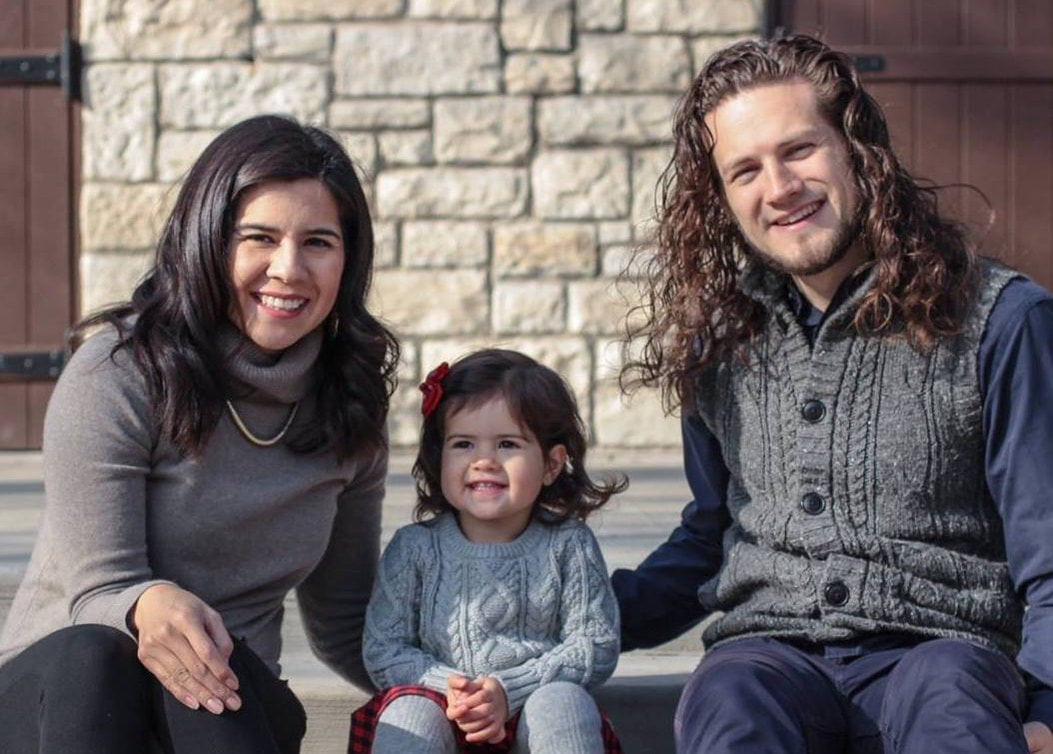 Eyes on the Prize

Written By: Paola Daly
It’s been a challenging week/month/year? Most recently topped off with some disappointments for things we’ve been praying for, for literally years. A while ago I read an article on Relevant of a woman describing how she had been treating God like a genie, but more subtly. Her theology was basically, if I do the right things then God will give me the things I want. In my self-righteousness I thought to myself that I would never be that way.

Fast forward a few months where I am sitting in my room, angry, and crying and out-loud contending with the Lord. “Lord, I am trying to live for you- to spend my time and money and decisions on the right things- I’m not asking for bad things, why aren’t you giving them to me?” (I know, when you write it out you see how ridiculous this sounds). I was walking around feeling like He held out his hand with some good things and behind his back were the things we really wanted. Did he want me to beg? Did he want me to feel bad? Was he ungenerous? Did he not see how we were trying to live for Him? I had jumped in the deep end. It took a while to resolve this crisis of conscience.

Fast forward another month to the bad news about an opportunity we were hoping for. I went to sleep discouraged, sad and angry. A well-meaning friend told us it was because a better opportunity was waiting for us. In the middle of the night I was awakened by the Lord and [side note: this has never happened to me and I usually treat these things skeptically, BUT] in my heart what I heard was “the prize is Him, the prize is Christ”.

The prize for us is not a better job, more money, or even health. The prize is Christ himself and whatever moves us closer to Him, whatever glorifies him the most. This is what is best for us. We may never receive the thing(s) we want (if we do, that’s great too!). But, whatever moves us toward Christ, whatever shapes our character to reflect Christ is “the something better”. In one of the wealthiest countries in the world, it’s hard for us to swallow this truth, but our nice jobs and health or even the safety of our families aren’t the end goal. It’s good and normal to want and enjoy those things but they are not guaranteed to us nor are they the end goal of our faithfulness to God. But whether we get the job, or are healed or not we must walk through life as Apostle Paul describes:

7 But whatever were gains to me I now consider loss for the sake of Christ. 8 What is more, I consider everything a loss because of the surpassing worth of knowing Christ Jesus my Lord, for whose sake I have lost all things. I consider them garbage, that I may gain Christ 9 and be found in him, not having a righteousness of my own that comes from the law, but that which is through faith in[a] Christ—the righteousness that comes from God on the basis of faith. 10 I want to know Christ—yes, to know the power of his resurrection and participation in his sufferings, becoming like him in his death, 11 and so, somehow, attaining to the resurrection from the dead.
​How I Met The Author
I believe that God puts us in places where we can grow.  One of those places for me was my church in Chicago - Free Church. There I met many wonderful people, one of which was Paola Daly. I learned very quickly not to be fooled by her very sweet and quiet demeanor... this girl is a Prayer Warrior! I have always admired  how she boldly and  fearlessly enters prayer about any issue.   From daycare woes to career goals, Paola showed me that the answer is always "take it to God in  prayer".  In one of my toughest time, Paola's prayer over me and my family gave me the peace that I needed to start this next phase of  life... it pays to have praying friends. I have been truly blessed by this wonderful friend,  mother, wife and most importantly woman of God.
SHARE YOUR THOUGHTS about this post
Proudly powered by Weebly