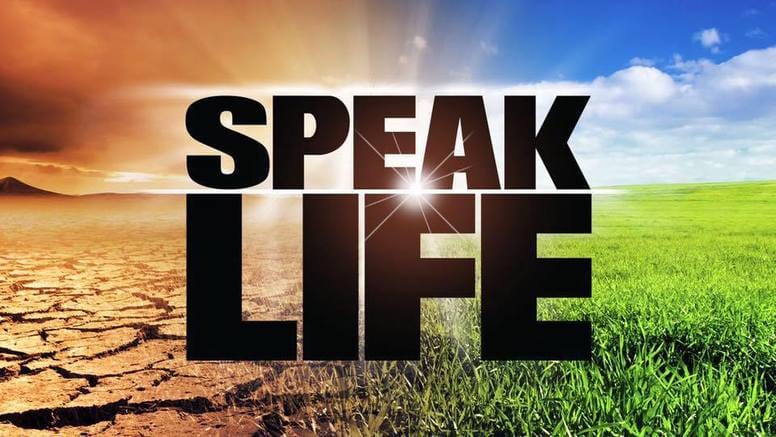 Written By: Emmanuella Williams
This past Christmas, I was blessed to spend the holiday with friends. As a mobile family, this becomes increasingly important when you can't make it home to be with family. We ate, laughed and shared memories (good and bad) of 2016. As the conversation made its way towards discussion of what lay ahead in 2017, my friend asked me... What will be your word for 2017? Confused, I asked her what she meant. She explained that each year she would choose an anchor word that she could  look to when things got hard. "Wow, that's a good idea",  I said and promised to really think about what my word would be.

We ended the evening with Thankful goodbyes and traveled home to begin a relaxing week of vacation. As the week wore on and the days ticked down to the New Year... I grew increasingly anxious. The waiting list of To dos for 2017, What ifs, Why's and the overwhelming feeling of defeat came over me. I had already failed all of 2017 and were still in December of 2016.  Although still very much anxious and worried about all that 2017 would bring and what it would take to make it "my year", I went a whole day humming a song subconsciously. It's a TobyMac song and the chorus says:

Just like that the words... speak life came into my heart. Right there God was speaking to me loud and clear. Instead of speaking fear, hate, anger or anything negative... Speak Life. What's the worst things that could happen? If nothing else, I will learn to be more positive and encouraging to others around me. Let's face it... no one wants to be around the Debbie Downer (apologies to all of the Debbie's out there).

Although, it's more like 2 words...I have chosen the phrase "Speak Life" to carry through 2017 and with that said I'm proclaiming that this will be my best year yet. What will be your word... or phrase in 2017?
SHARE YOUR THOUGHTS about this post
Proudly powered by Weebly